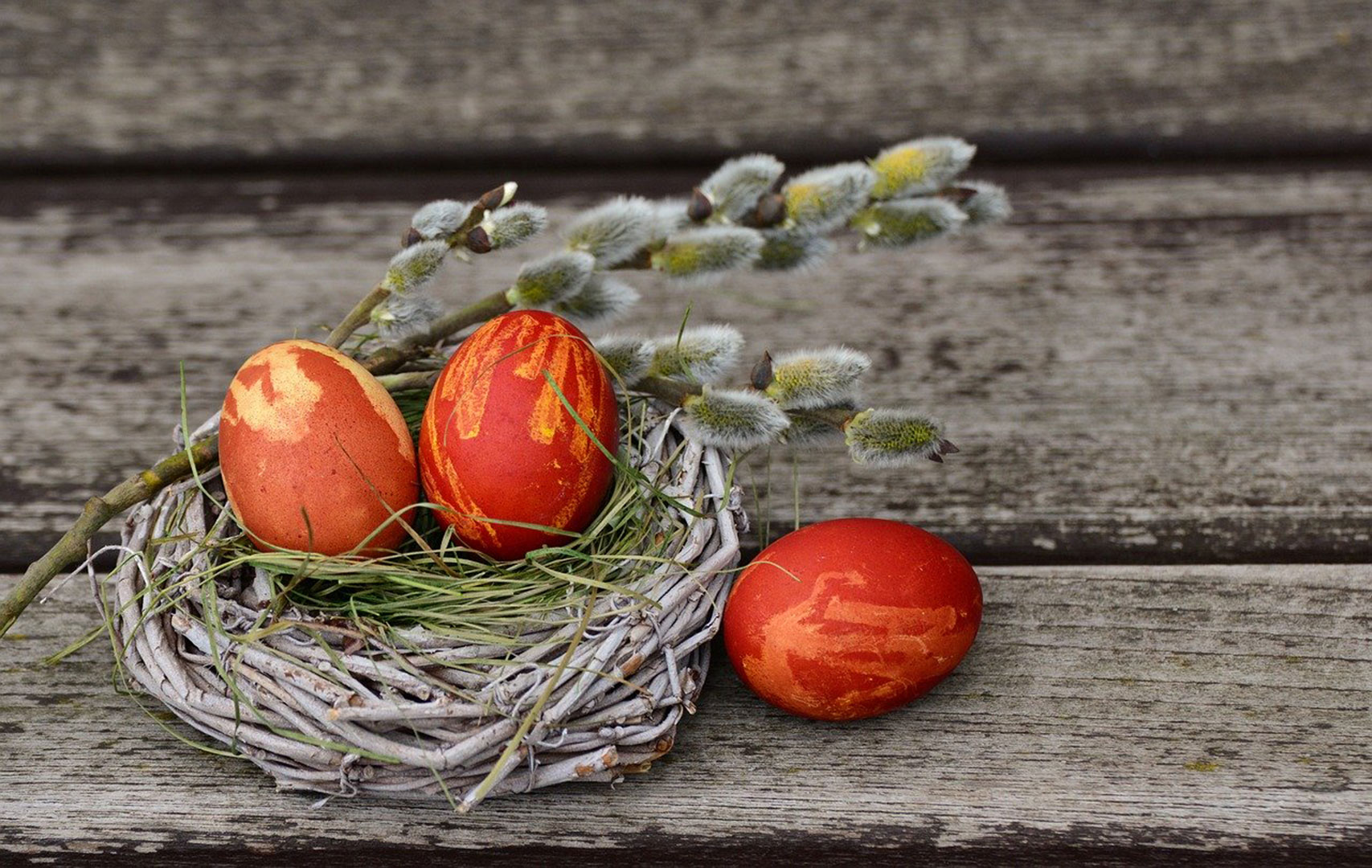 Easter is a festival of sacrifice and resurrection. We commemorate Christ’s sacrifice on the day he died on the cross as Jesus, the man, to be resurrected as Christ, the son of God and redeemer of mankind. That is the official story. But the cross, which signifies the crucifixion, is an ancient symbol that predates Christianity by thousands of years.

The cross symbolizes the cosmic order: the four directions and the axis of time and space. Esoterically, it also signifies the surrender of the ego, which is bound to the material world.

In the ancient world, sacrifice was not a celebration of death, as it may seem, but of life, as a way of giving back, so life may continue. Death and rebirth were merely the two sides of the same door. The mystery was symbolized by the Ouroboros, the dragon-snake, which eats its own tail, and thus continuously regenerates itself.

For a sacrifice to be meaningful, it had to be of value, something special. Any old rat would not do! A sacrifice was a gift to the Gods!
Only the king himself was deemed worthy of being sacrificed. But in time, Kings changed the rules. They wanted to be special, but not THAT special. Instead, they offered up their firstborn. That proved unpopular, and animals now had to play the part.

At Oestara, when the Earth renews itself and puts on a fresh green robe, an innocent lamb must now bear the burden of honour. This tradition has survived: a lamb roast is still the traditional centrepiece of the Easter feast – a distant echo of an age-old sacrificial tradition.

Easter is a movable feast – a clear indication that this festival predates Christian times. It always falls on the first Sunday following the first Full Moon after the Spring Equinox (Worm Moon). The pre-Christian festival Oestara honoured the Goddess Eostre, a Mother Goddess known by many names: Ishtar, Astarte, or the Great Mother Kali.

Her sacred ‘Moon Hare’ (a symbol of fertility) has become the ‘Easter Bunny’. The eggs are a symbol of life. Traditionally, eggs would have been dyed red, the colour of blood and life. Giving red-dyed eggs is a blessing: A gift of life and abundance!

May your potential unfold and blossom! Happy Easter/Oestara, whichever you choose to celebrate!