Vinegar of the four thieves 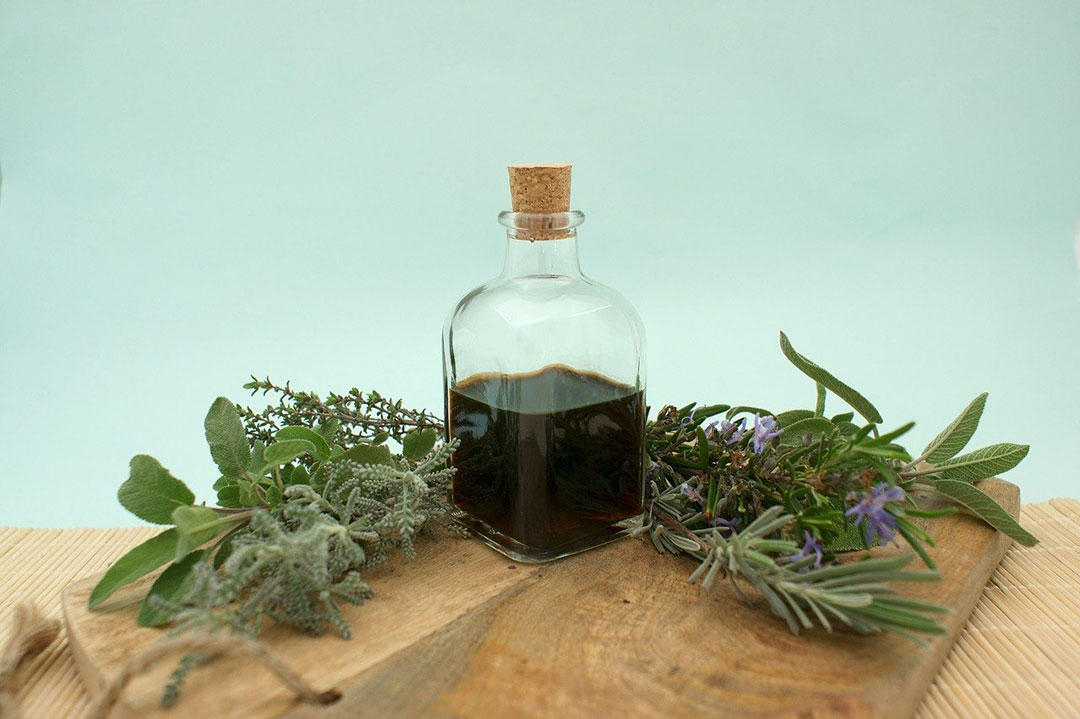 In the past, the most feared infectious disease was the Black Death. Many times it ravaged the countryside and emptied towns and villages of its people. In total, 75-200 million people fell victim to it. It was truly devastating.

Yet, there were some that mysteriously managed to avoid getting infected. Among them, four brothers or friends, who were said to be raiding the countryside, robbing any and all valuables they could find, preying on the recently departed, and those on their deathbeds.

At first, people did not pay much attention. After all, who would be mad enough to enter the den of death? No doubt, sooner or later the Grim Reaper would get the better of them and they would have to pay for their sins. However, time went by but these bandits still went about their dirty business, apparently unaffected.

One day, they were caught in the act and although they were found guilty and should have faced the death sentence, their secret was so valuable that they were spared. Instead of being hung they were promised their freedom if they revealed their secret.

According to their tale, they had inherited an ancient herbal formula that was so potent that it could even fend off the Black Death. The recipe has become famous, although the original version is unknown. Many variations have made the rounds throughout Europe and to this day they still are all known as the ‘Vinegar of the 4 Thieves’.

Essentially the concoction was a potent blend of herbs macerated in white vinegar. It included herbs like:

People improvised and made their own versions of the recipe depending on the availability of various herbs. Other common ingredients were Sage, Meadowsweet, Wild Marjoram, Campanula Root, and Horehound.

Modern versions usually forego some of the more potent and potentially more toxic ingredients, such as Rue or Wormwood.

The herbs are crushed and macerated in strong white vinegar for at least a couple of weeks. The macerate is then strained and bottled.

The concoction was to be used externally, as a disinfectant, not as a herbal remedy for internal use.

The formula below is found in ‘The Practice Of Aromatherapy’ by Jean Valnet, a physician who has devoted his life to the study of herbs and essential oils for therapeutic use and is credited for the modern term ‘aromatherapy’.

Vinegar of the Four Thieves