The Old Tree and the Carpenter 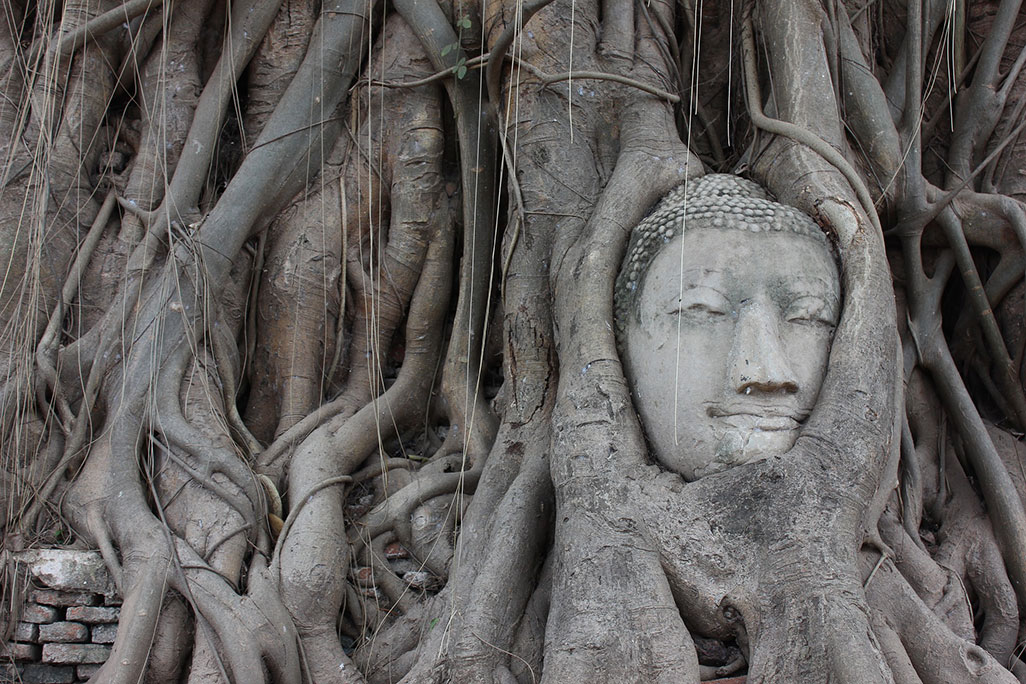 One day, a carpenter and his apprentice were traveling through the countryside. They came upon a beautiful ancient tree standing by an earth altar. The carpenter’s apprentice was admiring the ancient being but the old carpenter exclaimed: look at that useless old tree, it is no good for anything. If one was to cut it down to build a ship with it, the ship would soon sink or if one were to make tools from it they would soon rot, it’s a completely useless old tree.

Later that night the two retired at an inn nearby. During the night the old carpenter had a dream. The old tree appeared to him and spoke: You want to compare me with your domesticated trees, like hawthorn, pear, apple or cherry or whatever else bears fruit for you? No sooner as they produce their crop for you they are abused and violated. You cut their branches and slice their bark. Thus their generosity is their own demise. By merit of their gifts, they endanger their own lives and rarely reach their ripe old age. Such is common practice. Therefore I have long since tried to be as useless as possible. You, mortal! What if I had some use to you – I would never have reached this age and size, I would have been cut down for my wood a long time ago. And besides, you and I are creatures alike, why should one creature pass judgment upon the usefulness of another? What do you, a mere mortal and useless human, know about the ‘useless’ trees?

When the carpenter woke from his dream the next morning he thought deeply about its message. When his apprentice later asked him why this tree, in particular, came to serve at the earth altar the carpenter answered: quiet, now, let’s not speak about it anymore. The tree chose to grow there because otherwise, those who did not know him would have abused him. Had he not grown by the earth altar surely he would have been cut down for his wood and died.

We tend to place more value on the things that can be fashioned from plants than on nature herself, or the plants on which we depend. But, all of nature is sacred and has an innate and inalienable value, which it is not for us to judge.