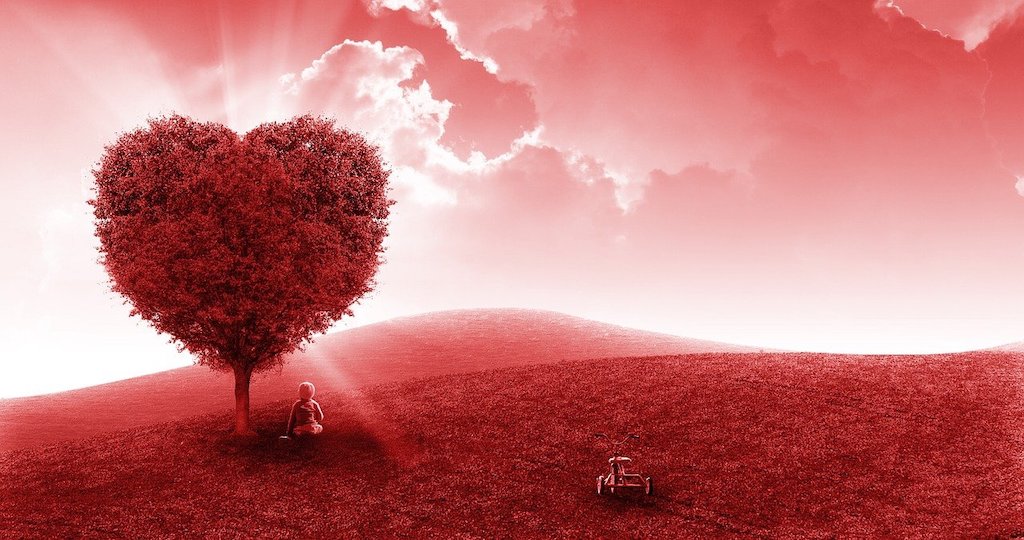 One of the nicest things about February is not just the fact that March is around the corner and therefore spring is on its way, but that the inner tide is turning, too. Just as the sap is rising in trees, the love juices are also flowing within. It is a time to indulge in courtship and romance, to lavish buckets of romantic gooeyness on your significant other, rekindle an old flame, or perhaps to make an impression on someone that only recently caught your eye.

Who is St. Valentine?

February 14th is Valentine’s Day, a somewhat questionable Saints Day, which has its origin in the Roman festival of Lupercalia, a festival of licentiousness. At first, denounced as a lewd pagan rite, it proved too popular to be suppressed. Thus, the old festival of love was dressed in a thin cloak of Christian piety and became the saint’s day of St. Valentine.

This Valentine was a fictitious figure who was said to have been executed just as his beloved received his ‘billet of love’ (a kind of little love letter, which has its modern-day equivalent in the custom of sending Valentine’s cards). This custom was also associated with the Roman festival of Lupercalia.

February – the month of Juno Februata

Incidentally, the word ‘February’ is derived from the name of the Goddess ‘Juno Februata’, to whom this month is dedicated. Her name contains the word ‘febris’ – meaning ‘fever’, which does not refer to a kind of divine flu, but to her fiery passion – the fever of love.

To this day, Valentine’s Day is celebrated as ‘lover’s day’. Here is a look at some of those age-old customs and their underlying significance and some suggestions as to how to stoke the fire of love. 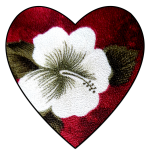 Say it with flowers

Flowers are still THE most popular Valentine’s gift, but which ones should you choose? Maybe draw some inspiration from the Victorian flower language, a secret lovers’ code that could be used to express very specific kinds of messages, so long as both parties were ‘in’ on the symbolism. If they were not, the message would either be lost or interpreted entirely the wrong way. Seen in this light, even Roses are not a safe bet. It all depends on the specific variety and color you choose. Thus, instead of conveying a message of love, it could mean something like ‘you are a pretty ditz’, or ‘you might be charming, but proud’, and ‘your beauty will not last’. To learn more, see this long list of flowers and their specific meanings, before risking a disastrous mistake! 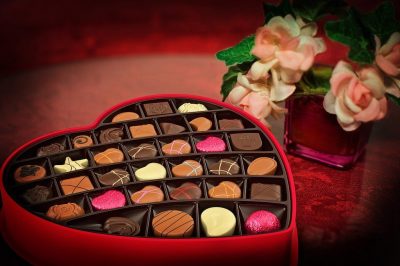 It might be safer to ‘say it with chocolates’ instead. Chocolate is the other most popular Valentine’s gift. Although perhaps a little less romantic, it might be more enticing and less ambiguous. After all, Cocoa’s reputation as an aphrodisiac dates back to the ancient Aztecs.

Montezuma, the last Aztec emperor, was a veritable cocoa fiend! He regularly downed his golden goblet full of foaming ‘xocoatl’ (=chocolate) brew, to invigorate himself before entering his harem.

Few of us today would find his recipe very tempting as it has little resemblance with our modern idea of what chocolate should taste like. But, it seems to have worked for him.

Incidentally, modern research confirms the ancient claim. Apparently, Cocoa contains a substance that has appropriately been called ‘Anandamide’ – alluding to the Sanskrit word ‘ananda’, which means ‘bliss’. Anandamide has anti-depressant properties that induce a sense of well-being and contentment. Cocoa is also rich in Phenylethylamine, which neurochemistry links to the feeling of euphoria so characteristic of the mental state of ‘being in love’. No wonder everybody LOVES chocolate! 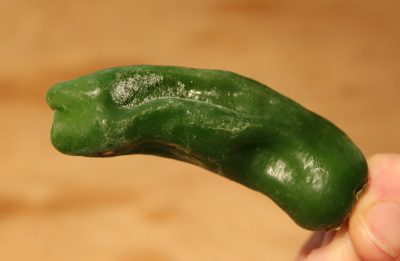 ‘Love goes through the stomach’, so they say. Those who find chocolates and flowers too ordinary might instead seek to impress their loved one with a particularly sexy dish, prepared with love, of course.

On scouring the literature one cannot help but be in awe at the amount of foodstuff deemed to have aphrodisiacs properties. Some of these appear to have gained that reputation on account of their appearance (who says placebos don’t work?), while others have a rather more direct, physiological effect.

In the category of visual aids are things like carrots, parsnips, asparagus, and bananas.

Things like piñon nuts, lady’s fingers, truffle mushrooms, oysters, and pufferfish, on the other hand, would hardly qualify if optics was the only criteria. Various spices, as well as certain herbs, have also long held on to their aphrodisiac reputation. Their volatile oil components are highly stimulating. Among these herbs are lovage, cardamom, saffron, and cinnamon. Garlic and chilies are in a category of their own. While not exactly seductive, they undoubtedly pack a punch. None fits both categories better than the gloriously endowed ‘Peter Chili’ – I mean, really, Mother Nature – was that meant to be a subtle hint? 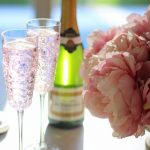 Contrary to popular belief, alcohol is not a suitable aphrodisiac. In fact, it is probably the worst thing you could drink if love is on your mind. While a little alcohol undoubtedly reduces inhibitions, too much of it has a desensitizing effect and is most likely to put you to sleep.

A non-alcoholic cocktail is a great, nutritious alternative that provides an energy boost and is very tasty, too.