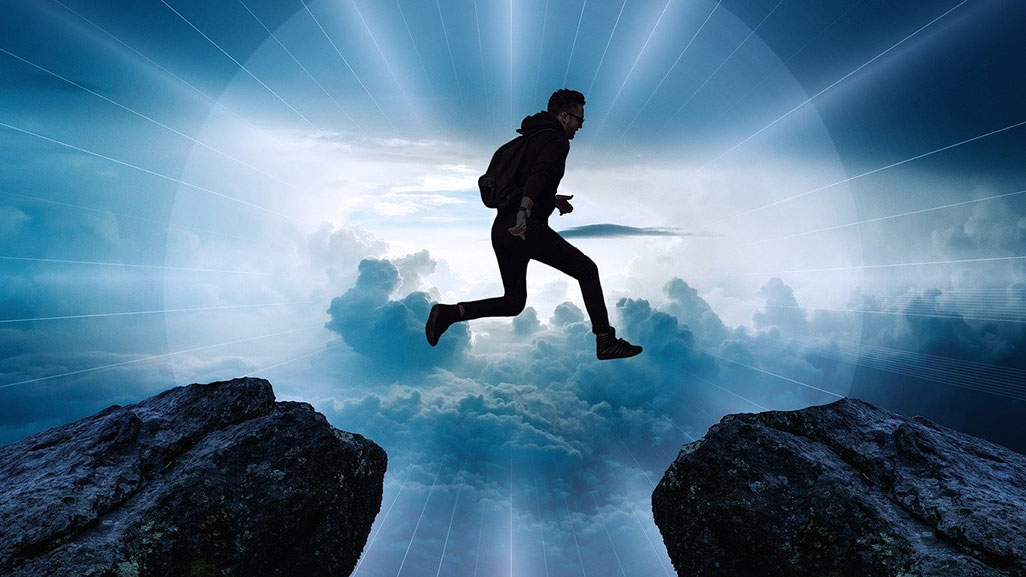 The Signs of the Times

Today is a big day, in Astrology. While Astrology is not normally my topic here, I feel compelled to talk about it.

We have all noticed the build-up of political tensions in the last 2-3 years. There have been outbreaks of political uprisings everywhere, from Hong Kong to Chile, from France to Iraq. There has also been a rather alarming rise of populism which promises easy answers to complex questions.

Astrology relates these happenings in the world to the coming together of two pretty heavy-duty planets, Saturn and Pluto, which, as it happens, finally form their closest aspect today.

The energy that these two planets together convey is of restructuring. When certain structures no longer serve their purpose because they have become too hollow, corrupted or meaningless, it is time to rethink them. To be sure, structures are vital, not just on the level of society, but also on the level of our personal lives. Without structure there is nothing and nothing can’t take action. Form and function are always linked. But to serve their purpose, they have to also be able to adapt to changing circumstances.

All planets have multiple faces and even a planet like Saturn, which signifies a tendency to become too rigid, can change. And Pluto, which has a tendency to be quite radical in an ‘all or nothing’ kind go way, can be transformative without throwing the baby out with the bathwater. But it takes skill and awareness to utilize the energy of these planets in this way.

What is clear in this picture is the fact that change is unavoidable. Repressing it is not likely to turn out good as repressed energies have a way of biting us in the bum a little bit later on  (when we thought all was under ‘control’). So, how can this energy be used constructively?

Firstly, we need to become aware of it, by examining the aspects of life that seem too rigid to fulfill their purpose. Sometimes we make commitments which later on become suffocating. They no longer work to mobilize us or to provide useful purpose but become a chore and a hindrance to development and growth.

These aspects of life need to be examined. Ask yourself what kind of structure you would need in order to make full use of your creative powers. What is hindering you now and how this can be transformed so that the structures in your life become supportive and facilitating rather than oppressive.

This particular time is not easy for anyone. The planetary dance we are witnessing is having an impact on the geopolitical and well as on the social level. And we are the actors that are acting it out, albeit, most of us unwittingly. It will also have a generational impact and it would be good to consider how the changes that are taking place right now will impact the generation that is born now, or for whom it figures large in their native horoscopes (e.g. Those born in the late 80s and early 90s.).

Something to remember is that no matter what changes are taking place now, they won’t be forever. Time moves on and so do the planets. Somewhere down the road the new structures that are replacing the current older ones, will be reexamined and will also have to stand the test f time.

Nevertheless, this is a time of change. But we’d better be sure that what we bring in to replace the old is truly an improvement and authentic at its core. Just a new lick of paint will not cover up anything that has outlived its function and value.

Above all, remember: if you are going through a difficult patch right now, take solace that these are the signs of the times. That does not mean we should just sit them out. Rather, be brave and take a long hard look at the things that genuinely need changing, but resist the urge to throw everything under the bus for the sheer hell of it.

Change is the only constant.