This vision of co-evolution recognises nature itself as the source and nurturer of all existence, the central hub of the wheel on which all the individual strands of life depend. Without her all-encompassing nurture life would not be possible at all.

This ancient story is echoed in mythologies around the world. It stems from a time long ago when mankind still had awe for the forces of nature. But as time went by, we placed ourselves at the centre of a new cosmology, in which we feature as the pinnacle of creation whose task it is to take dominion over the earth, and everything that there creepeth…

Two-thousand years on we have nearly reached the end of the road.  Our legacy is a world of destruction, rape and pillage in which other species are considered primarily for their economic value and everything is for sale. We no longer respect any Gods at all, neither ancient Earth Goddesses, nor stern patriarchal ones – we only believe in money, and our own omnipotence by means of technologies which we have created.

In this modern era we want to play Gods ourselves. The biotech lab is the temple, where the co-creative act is taken to the molecular level. While self-importance and profits are swelling, respect for nature is diminishing. Now that we can create lifeforms according to our fancy (with the object of maximum profitability as the guiding light), we simply ‘disregard’ what has taken millions of years to evolve. And as we relish in our pride as masters of the universe, we barely notice and do not care that nature is in a desperate state, that the climate has gone haywire and that species are vanishing from our world at a massive rate, going extinct; one strand of the web after another breaking, and falling apart…

There are no easy answers. But if there is to be any hope for life on earth, for the future of our children and children’s children, this has to stop. We must wake up to our destructive ways and realise that we too are but children of the earth, and that we are killing our mother, and thereby ourselves. 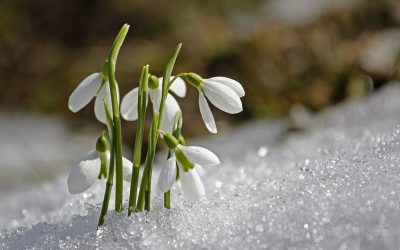 Imbolc is the time of the light maiden Brighid, a virginal Goddess that appears as the returning light.

END_OF_DOCUMENT_TOKEN_TO_BE_REPLACED 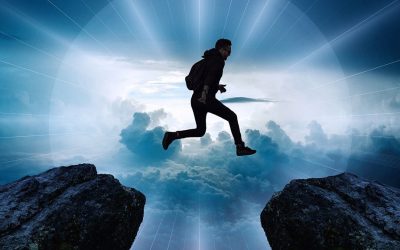 The Signs of the Times

Today is a big day, in Astrology. While Astrology is not normally my topic here, I feel compelled to talk about it. We have all noticed the build-up of political tensions in the last 2-3 years. There have been outbreaks of political uprisings everywhere, from Hong...

END_OF_DOCUMENT_TOKEN_TO_BE_REPLACED 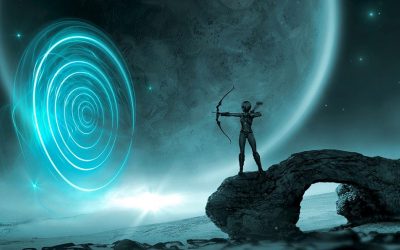 What is the use of New Year’s intentions?

Although New Year’s is just a date on the calendar, it does represent a threshold. It marks a time at which we can reflect and re-orientate ourselves . It is a time of ‘en-visoning’ the future, and our future self.

END_OF_DOCUMENT_TOKEN_TO_BE_REPLACED 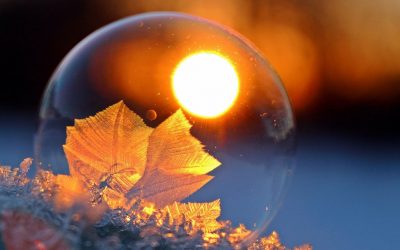 Winter Solstice is upon us - the longest night is here! The trees have lost their leaves and all signs of life have retreated below ground. The countryside is bare. The sun barely rises above the horizon and shines only a feeble light. Birds have departed. The Earth...